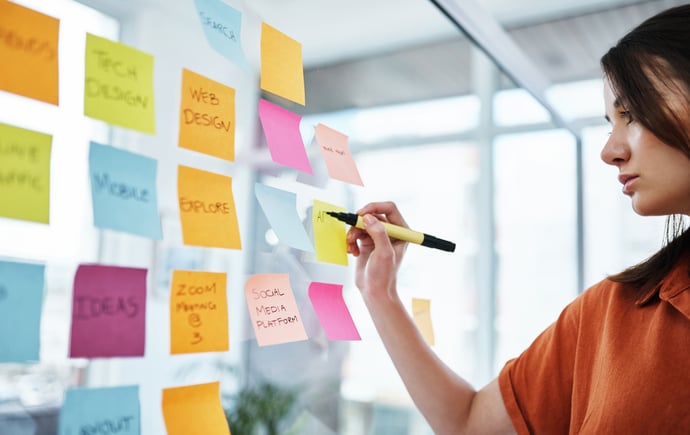 If you’re not happy with your current website’s look and feel, I can assure you that you’re not alone. And to be fair, you are probably onto something. But often, the answer is a lot simpler than the go-to “let’s do a complete website overhaul”.

A good starting point is to ask yourself why you’re at the point where you’re thinking about a makeover. What led to you not being happy with your current site in the first place? Keep digging to try getting to the core issue, and take it from there.

Sometimes a complete redesign is the answer. But more often than not, companies see little improvement with their new website (when looking at the things that matter). 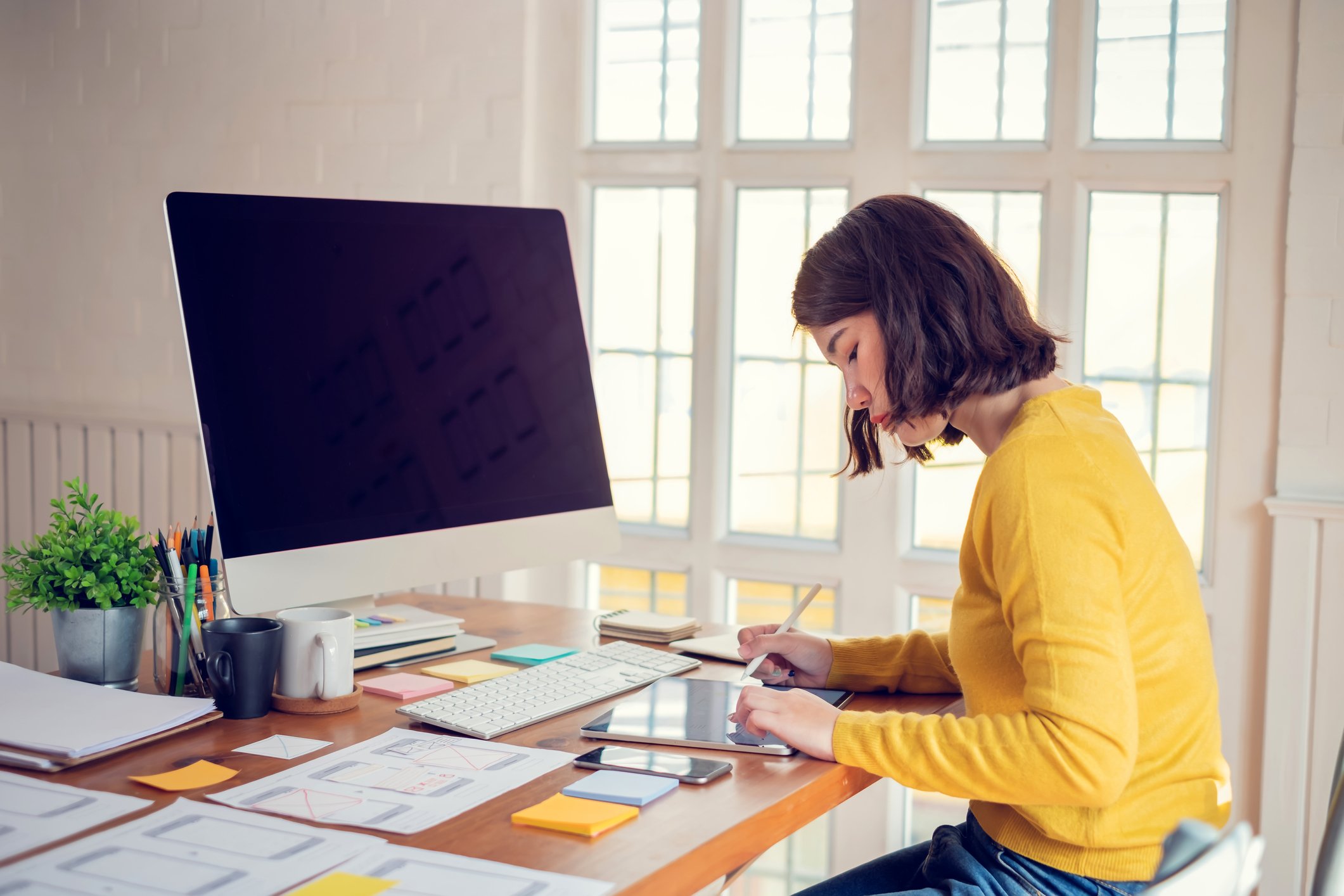 The following four reasons are things that we often overlook when creating our new website, and by keeping them on top of mind, you might just avoid spending a lot of money on something that’s not making much difference.

People start redesigns for many different reasons, and not all of these include fixing the underlying issue. Site owners often get tired of the current design or get worried when seeing the shiny new web site a competitor just launched.

It could even be a stray comment from others about the site not being as good looking as another site they’ve seen. However, merely implementing the Internet equivalent of star wipes is not going to push your business forward.

Plus, you don't have to do a complete redesign to address problems with user retention. It's worth noting that most visitors only read 28% of the content of a web page. The key is to get them to read the most important parts.

2. Complete Redesigns Often Change Too Much at Once

If your website is currently working in any way, then you are probably doing something right. You want to figure out what's working and expand on that while mitigating what isn't working.

You don't want to throw everything out and start from scratch. It's like driving your car straight into a junkyard because the CD player doesn't work. It might be a good move, but a quick repair is the better option in most cases.

Instead, it's a much better idea to make changes gradually, a little bit at a time. This way, you can make strategic changes and test its impact gradually. It will also give you important insights into what might lead to that performance increase (or decrease). If you change everything at once, you don’t know what happened.

A great approach is A/B testing, but you should also be looking at your analytics data and use heatmaps to analyse your site on an ongoing basis and make incremental changes. With this approach, you will slowly but steadily build a high-performing website.

For example, if you wanted to see whether people like the Comic Sans font on your site, you could first make the change, see that your bounce rate goes up to 100%, compare that against when you didn’t have Comic Sans, and then make the smart choice never to use that font again.

Through ongoing testing, updating, and experimentation than eliminating all of the progress you've made far with a complete redesign. 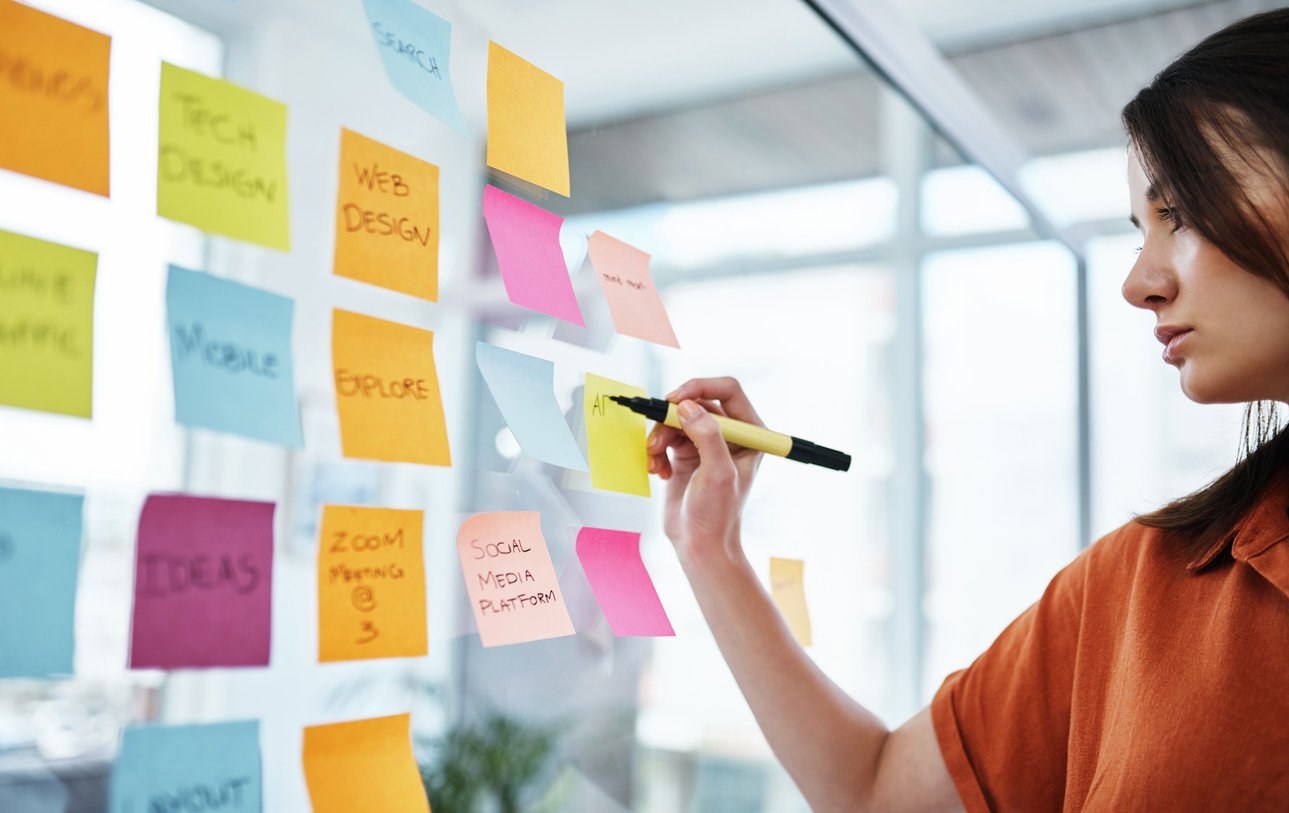 Another reason why website redesigns fail is that most redesigns focus on aesthetics rather than usability. In other words, people get this odd idea that just because something looks nicer than it did before, it will increase conversion.

If the site has some fatal flaw, then it doesn't matter what it looks like. And if the site favours design over navigation and useability, you’re not doing yourself or your visitors any favours.

You can get quite a "cool" factor by adding media to a site, like auto-playing videos or flashy design elements. However, unless it gives the visitor what they want faster and easier, it will come across as useless. It might even be negative to the end-user if they are looking for a specific item or piece of information, and music, videos, images, or whatever else gets in the way.

If you overdo it, it would be like if a full marching band showed up whenever you wanted to buy something from the store. It's impressive, but you just want to grab some toothpaste from the store on an early Sunday morning, it might come across as a bit too much. And if they are making the purchase more difficult, you might just go somewhere else the next time.

So just make sure you're always keyed into what the customer wants.

Alienating your return customers is one of many reasons why website redesigns might be a risky business. Your current users are used to your existing site and design, know where to go to find the information they are after, and it might have been one of the reasons why they decided to buy from you in the first place. If you just throw everything out and start over, you risk confusing and alienating them.

On the other hand, small incremental changes will not have the same impact. It’s also easier to revert to a previous version if it’s just a small change to the header vs you having spent months on a new website.

So just to clarify, we’re not against website redesigns. In some cases, it might very well be the right thing for you to do. But it should not be the standard go-to response.

In many cases, you will get more done with a more gradual approach, such as growth-driven design. This method focuses on finding the problems affecting your specific site and solving it on an ongoing basis.

You can read more about the growth-driven design approach here.

More on this topic 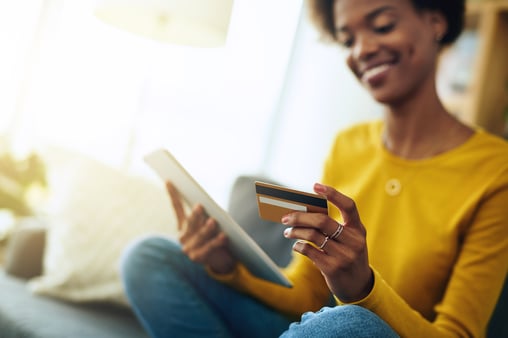 As with most things in the inbound methodology, your customer should take the front seat. Your website is no exception. You should know who your ideal buyer personas are and the... 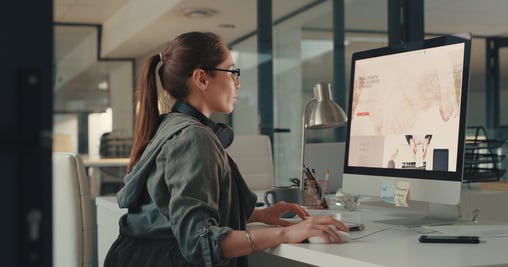 How to develop your growth-driven design strategy